Don't Leave Money on the Table: Why You Deserve a Checking Account with High Interest

It’s amazing what people can get used to, isn’t it?

Over time, you no longer notice that rattling sound coming from under the hood of your old beater. The car keeps running, so why should you care? Or after years of living in the same house, it no longer bothers you that the master bedroom door sometimes sticks in humid weather. You get used to the unpleasantness because it’s just pesky, not outright awful.

Checking accounts should never be like that, yet for too many banking Americans, they are!

Every month, millions of Americans think nothing of depositing their dollars into checking accounts that provide little or no interest on their balances. Others accept that to get a higher interest rate, they’ll have to maintain a high minimum balance and leave thousands of dollars of their own money untouched (and unusable).

Your non-interest-bearing or low-interest checking account might seem like it’s working. But there are high interest accounts out there, and every month you don’t, you’re leaving money on the table!

“Consumers have been wrongly led to believe that earning competitive rates on checking is not an option anymore," Kasasa CEO Gabe Krajicek told CNBC back in 2014. "That's costing them hundreds of dollars each year."

The current state of interest rates

That means if you had $5,000 in your checking account last year (the 2015 average was just over $5,400 according to the Federal Reserve and Moebs Services), and the account earned the average rate, you got a whopping $2 for your money.

This is just unacceptable.

You can do better

These actions could include:

By tying the interest rates to behaviors that you already do (that also happen to be good for the bank’s bottom line), a bank can afford to offer a better interest rate and lower minimum balance on checking accounts.

You can open a checking account with a high interest rate with Honor Bank today. What are you waiting for? 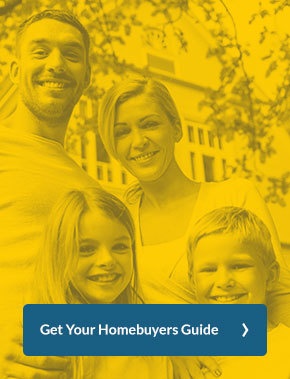